The maternal mortality in Togo has been reduced by 25% since the introduction of the Caesarean Kit. This is something we are very proud of.

The successful development of the Caesarean Kit is an example of the fruitful collaboration between ambitious healthcare professionals in Togo and Missionpharma’s experienced staff.

‘It all started in 2010 with an article in the local newspaper, Togo Presse, about how the president of Togo had launched a campaign to reduce maternal mortality. The campaign is called CARMMA: Campaign on Accelerated Reduction of Maternal, Newborn and Child Mortality in Africa’, says Bo Birk from Missionpharma.

‘The country wanted to act on the UN Millennium Development Goals of reducing child mortality and improving maternal health. Professor Akpadza, Chief Obstetrician at the University Hospital Tokoin in Lomé, Togo, heads the CARMMA programme. We got in touch with Professor Akpadza and once we started sharing ideas, it became clear that we were on to something.’ 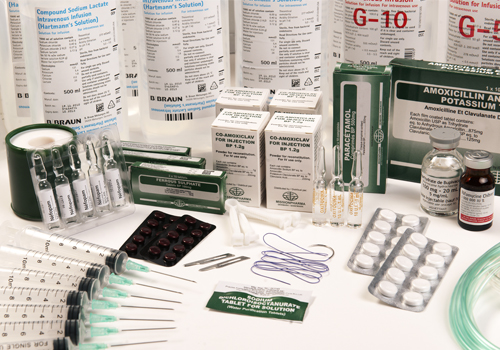 ‘Before we introduced the kit in Togo, it took an average of 2½ hours from when the decision was made to  perform a caesarean section to when all the products needed were ready in the operating theatre. In some cases, the family of the mother had to drive around town to buy the various prescribed products’, explains Bo Birk. ‘With the Caesarean Kit in place, we have reduced the waiting time to just 30 minutes. Hundreds of lives have been saved since the kit was introduced.’ The former Togolese Minister of Health declared at the first introduction of the kit in 2011: ‘Since we received the Caesarean Kits from Missionpharma, mothers are no longer losing their own lives while creating new lives.’

Since we received the Caesarean Kits from Missionpharma, mothers are no longer losing their own lives while creating new lives. 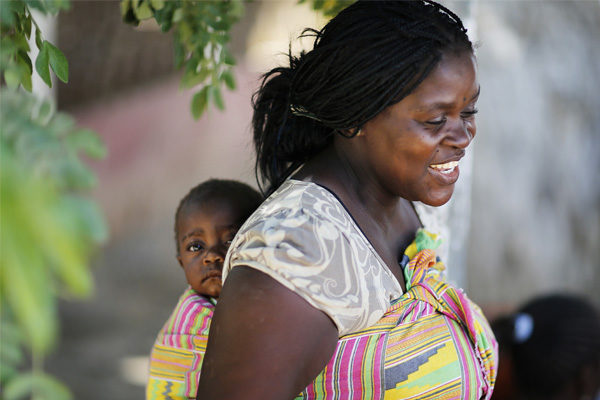 The Caesarean Kit contains products specifically selected to meet a doctor’s needs when performing a caesarean section and when caring for the mother afterwards. The kit has been designed in close collaboration with representatives from all the professions and organisations involved, including the Ministry of Health, doctors, nurses and warehouse staff. Everyone worked together to make a kit perfectly suited to the specific needs in Togo.

Every year, all the health professionals working around the kit gather in Lomé. Missionpharma is also invited in order to discuss all aspects of the kits, from product performance to cold room storage. This is a large forum, where Missionpharma contributes with new ideas to enhance the performance of the kit.

‘We have reduced maternal mortality by 25%, which is something to be very proud of’, concludes Bo Birk. ‘We are now looking forward to introducing and customising the kit for other countries in Africa.’ 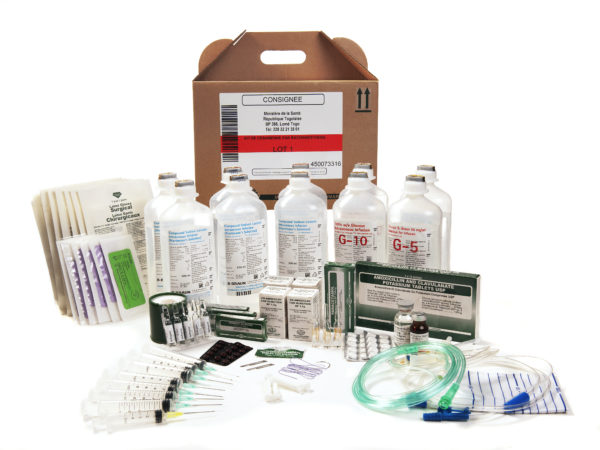 A Caesarean Kit contains products specifically selected to meet a doctor’s needs when performing a caesarean section and when caring for the mother afterwards.

This website uses cookies to improve your experience while you navigate through the website. Out of these, the cookies that are categorized as necessary are stored on your browser as they are essential for the working of basic functionalities of the website. We also use third-party cookies that help us analyze and understand how you use this website. These cookies will be stored in your browser only with your consent. You also have the option to opt-out of these cookies. But opting out of some of these cookies may affect your browsing experience.
Necessary Always Enabled
Necessary cookies are absolutely essential for the website to function properly. This category only includes cookies that ensures basic functionalities and security features of the website. These cookies do not store any personal information.
Non-necessary
Any cookies that may not be particularly necessary for the website to function and is used specifically to collect user personal data via analytics, ads, other embedded contents are termed as non-necessary cookies. It is mandatory to procure user consent prior to running these cookies on your website.
SAVE & ACCEPT